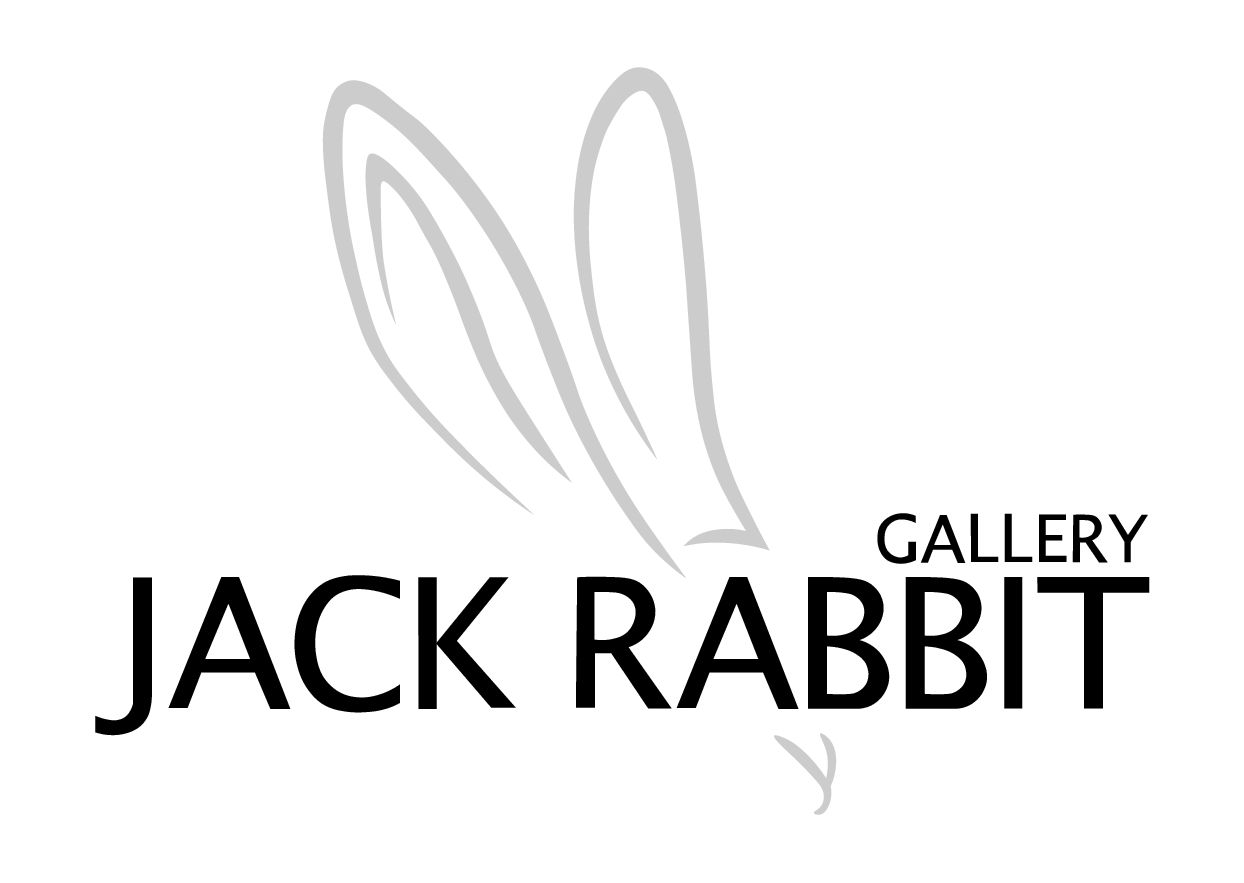 René Romero Schuler is one of the most important and well-collected, contemporary artists to emerge out of the Midwestern United States. Now living in both Chicago, IL and Carmel, CA, René creates powerful images of strength and vulnerability that speak to the heart of the human condition: love, sorrow, solitude, and heartbreak. These depictions of difficult subjects nevertheless inspire the viewer with hope, fortitude, and ultimately, enduring strength. The figures Schuler captures are equal parts self-portraiture and portraits of the range of human emotions that she has experienced in her all-too-colorful life. Her approach is personal yet universal, and essentially intimate. The work is visually and emotionally affecting; it powerfully reveals her appreciation for the struggle and triumph of the human condition and speaks to global and societal issues that continue to impact daily lives.

Schuler’s work is in the permanent collections of The Union League Club of Chicago, Loyola University Museum of Art (LUMA) in Chicago, Grand Valley State University in Michigan, Coral Springs Museum of Art, and St. Thomas University Museum of Art – Sardiñas Gallery in Miami. Her work is in public and private collections around the world and has exhibited internationally in Paris, Rome, Paxos, Singapore, and Beirut. A musical production, Jolere, was wholly inspired by Schuler’s works, with five original scores composed by Lee Kesselman and accompanying contemporary dance choreographed by Joanna Lees. Jolere performed to sold-out audiences in Minneapolis, 2013 and Chicago, 2015.